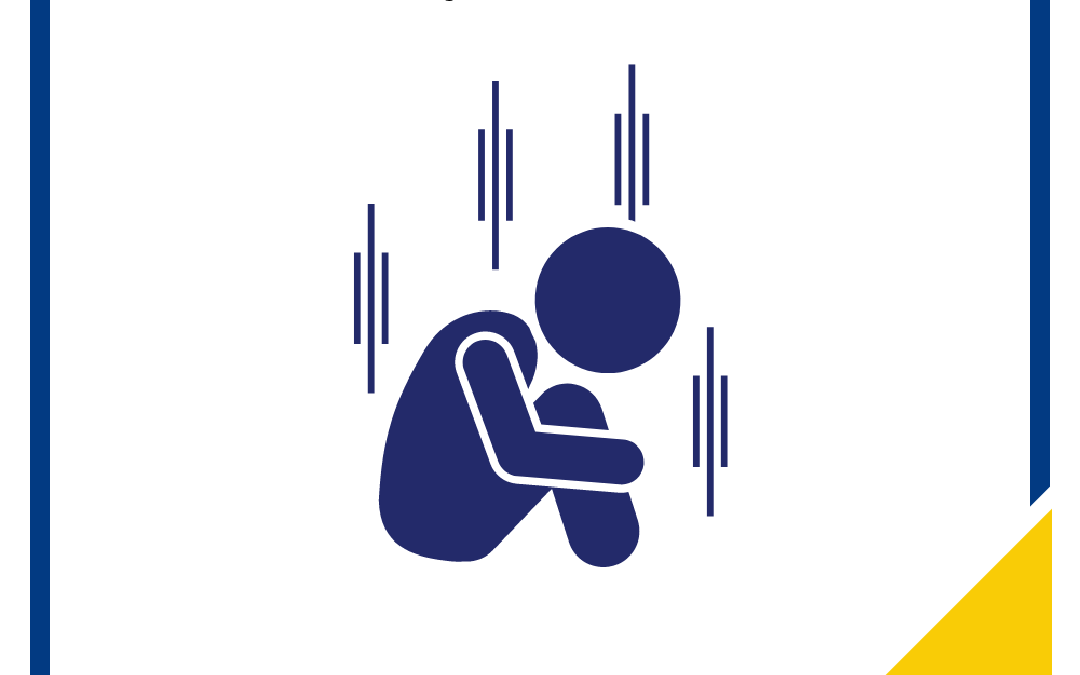 When we think of fear, we think of people showing physical symptoms. They look and sound afraid, worried, and frightened. However, fear shows up in other ways also. Comments, questioning, doubting, and resistance can also be signs of fear. Fear that you can do something they can’t fear your dedication and commitment will make them look lazy, weak, inferior, or a failure.

DISCLAIMER: This Podcast is for Construction Industry Business Owners who want to strengthen themselves, and their Businesses only. If you’re looking for cheesy leadership, business and development advice, watch a TED talk. Because that’s not how we roll.

The truth is that normal and average concerning work, physical appearance, and life in general mean the same thing. It’s normal to have a job, be married, and have a dad bod. They are all average middle-aged characteristics.

Having your own business and hitting the gym every day is not normal. Business owners don’t earn an average income, and people who workout daily don’t have dad bods.

Therefore, people who decide to set up their own businesses and build strong or fit bodies must be considered abnormal. 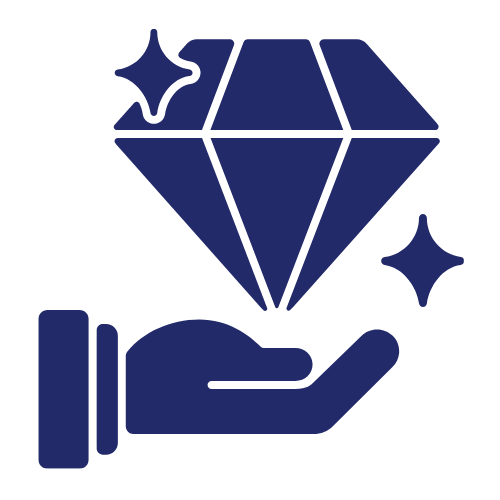 When it comes to work, we confuse our personal value with the value of the job we perform, which is wrong. Roles have specific value based upon the rarity of the skill or ability associated with them. Not the personality of the individual performing it.

Yes, the attitude of the person matters. Yes, personality and personability are important. Yes, working hard counts. However, none of these things outrank the overall value of the position concerning its rarity. In other words, if we can easily and readily find another person to perform that role, the role lacks value.

To become more valuable, we must separate ourselves from the pack. We must become Freakishly obsessed with our goals, achievements, and commitments. We cannot be scared to stand out, think differently, and go against the grain.

Freaks stand out. Freaks can be feared, admired, or shunned; they don’t care! Their sole purpose is to move forward, get ahead, gain and conquer whatever they strive for. Other people’s opinions are irrelevant.

Freaks only respect the opinion of people in their field, those they respect, and those who have done or are doing whatever they’re doing. They don’t care about the ramblings, snipes, or criticisms from lesser average Joe’s. 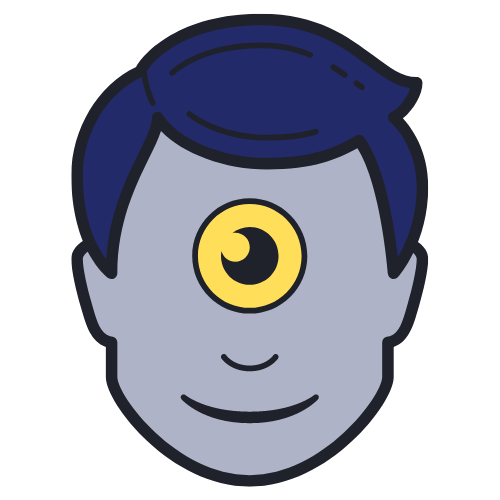 The masses will always fear what they don’t understand. They will always resist change and try to make those around them stay within their average comfort zone. You are not average. If you were average, you would not be reading this or looking for ways to strengthen yourself, your businesses, or your life. You’re a dedicated Freak who will do whatever it takes.

Know your worth, know your value, and keep your shields up whenever you’re surrounded by the ordinary, average, common pack, because as you now know, they fear this!

MPa… They Fear This!

A) Help small business owners strengthen their businesses from the inside out.

B) Provide a home for small business owners to openly discuss the challenges they face in a sales and bullshit-free environment.

The Construction MPa Program is for Business Owners Only.

“If you want to strengthen your business today. You need Construction MPa.” 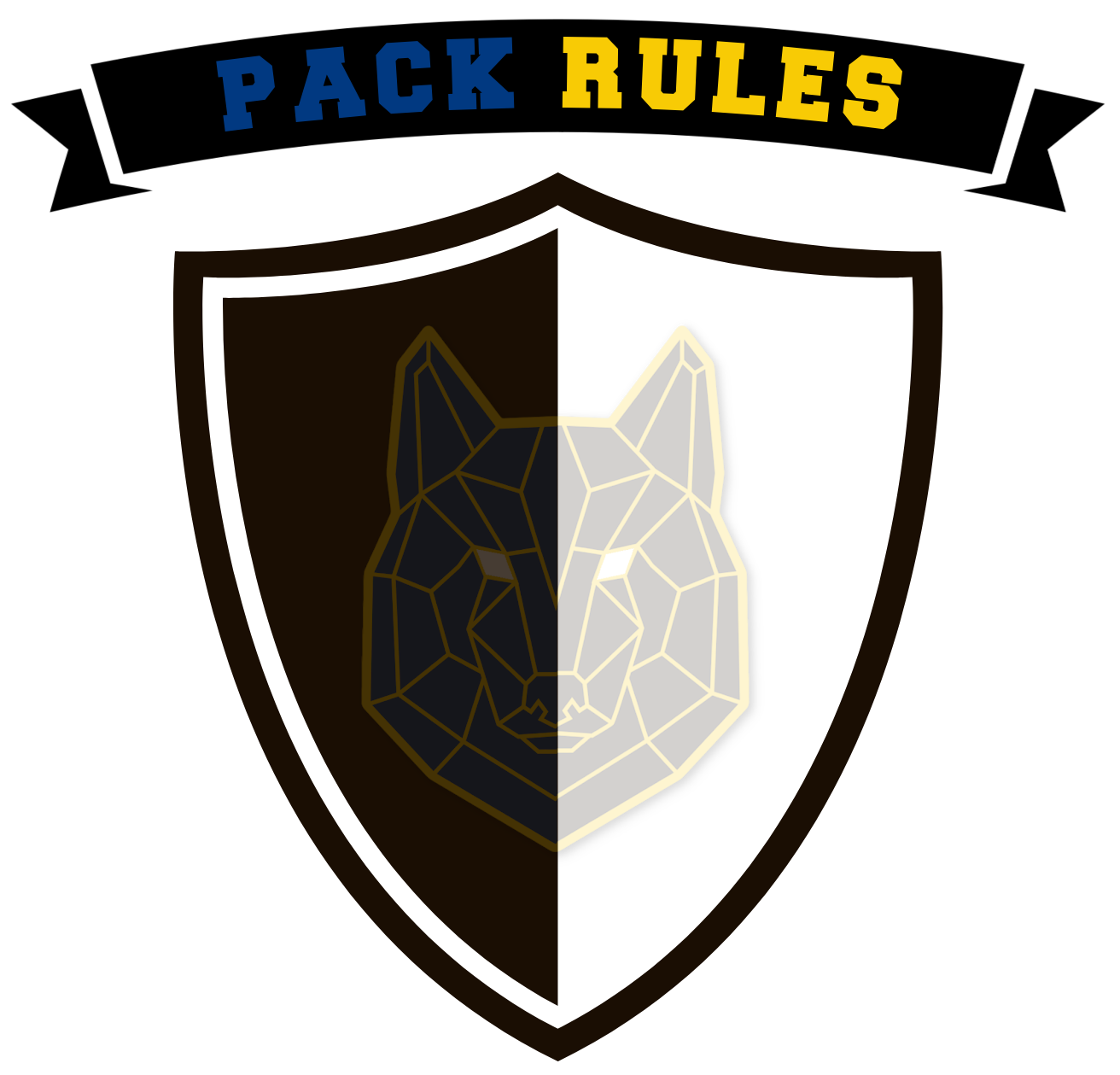 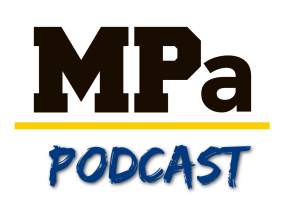